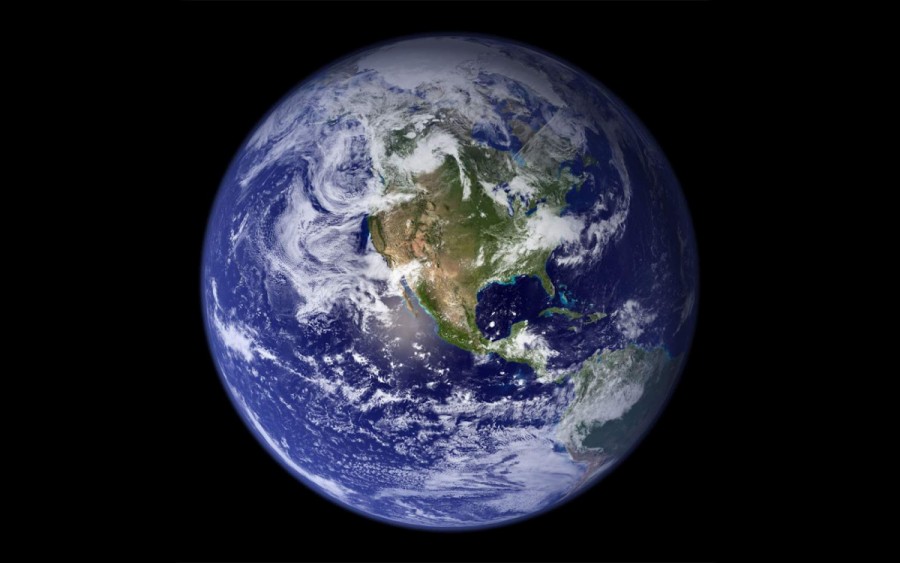 Apple battles the FBI
Over the course of February, Apple has rejected the FBI’s request to unlock one of the San Bernardino terrorist’s iPhones. This issue has once again polarized the national security vs. privacy debate, and raised the question of how much U.S. citizens are willing to give up in the interest of ‘national security.’

Super Tuesday approaches on March 1
Super Tuesday is the most important day of the primary season, with 12 states and 1 territory holding primaries and caucuses this year. Those states are Alabama, Arkansas, Colorado, Georgia, Massachusetts, Minnesota, Oklahoma, Tennessee, Texas, Vermont, Virginia, Wyoming and the territory of American Samoa. Trump and Clinton just came from big wins in South Carolina.

Leo finally wins at the Academy Awards
On Sunday, Feb. 28, Leonardo DiCaprio won his first Oscar for Best Actor in a Leading Role for the film The Revenant after six previous Oscar nominations. Other big winners from the 2016 Academy Awards include Brie Larson for Best Actress in Room, Spotlight for Best Picture, and Alejandro González Iñariritu for Best Director for The Revenant.

Pope Francis visits Mexico
The leader of the Catholic Church spent five days in Mexico from Feb. 12 to Feb. 17. During his trip, the Pope visited the Shrine of Our Lady of Guadalupe, celebrated Mass in a U.S.-Mexico border town, and also celebrated Mass in Ecatepec, a suburb of Mexico City overrun by crime and plagued by poverty. While in Mexico, Pope Francis spoke about the necessity for the Mexican government to crack down on drug cartels, the need for the U.S. to reform immigration, the plight of poor people, and the social inclusion of indiginous people

Temporary peace agreement announced in Syria
Peace talks in Geneva, Switzerland, mediated by American and Russian diplomats, led to the announcement of a partial cease-fire in Syria that began on Saturday, Feb. 27 that will last hopefully for a week. The UN is planning on taking this opportunity to deliver much-needed humanitarian aid throughout the country. However, the cease-fire may not take hold, and the first few days were still plagued by violence.

The Irish and Iranians both take important votes
Elections in Iran were held over the last week, and many Iranian citizens participated in the vote. However, as the results are being processed, there are conflicting wins throughout the country, and both the moderate and extreme parties made gains. In Ireland last week, Irish citizens did not cast enough votes for any one party to have control in their parliament. The Irish governing system is very complex, so the votes may take up to a few weeks to process.

Antonin Scalia passes away, leaving nomination battle between Congress and White House
On Feb. 13, 2016, Associate Justice of the Supreme Court Antonin Scalia died of natural causes on a ranch in Texas. His death has left a gridlock between a Republican Congress and a Democratic White House. The President has the Constitutional right to nominate a new Supreme Court Justice, but Republicans vow to reject his nomination no matter what, leaving the two branches in a stalemate.

More shootings across the United States
On Saturday, Feb. 20, Uber driver Jason Dalton killed seven and injured one in an attack that appears to be a random shooting spree across the city of Kalamazoo, Michigan. Less than a week later, on Friday, Feb. 26, Cedric Ford opened fire at a lawn care company in Hesston, Kansas. He killed three and injured 14 in an attack that authorities believe to be out of retaliation from a restraining order he received that afternoon.