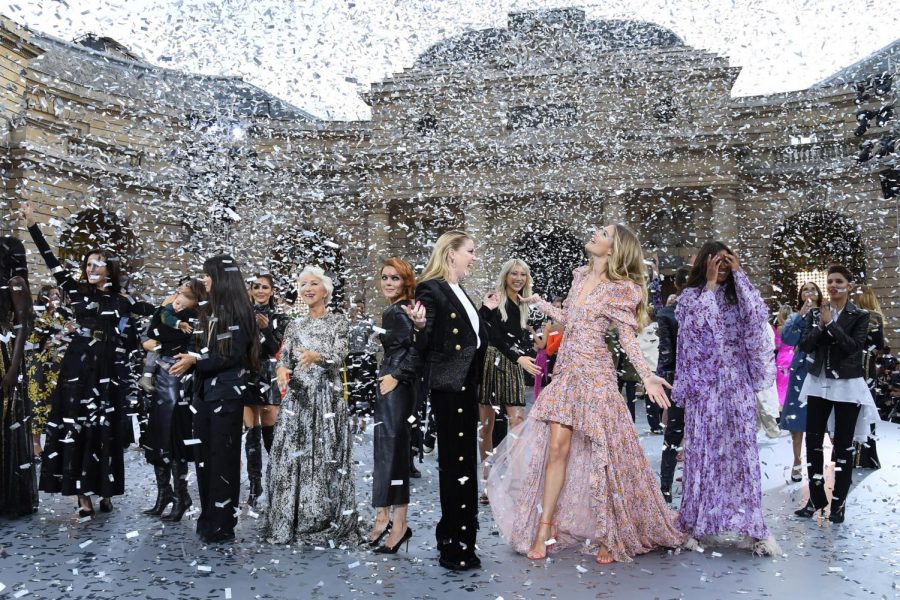 Paris Fashion Week for fall/winter is an annual, sensational event in the fashion industry that sets the foundation for the upcoming seasons. The dates are decided by the Fédération de la Haute Couture et de la Mode. The French Fashion Federation organizes this notorious occasion. The official title of the annual Paris Fashion Week is called “Semaine des Créateurs de Mode,”although the abbreviation PFW is often the most popular expression. The first “PFW” was organized in 1973 and has since been a rendezvous for celebrities and fashionistas as well as an admirable event.

Paris Fashion Week is divided into three categories: Menswear, Haute Couture, and Ready-To-Wear. A significant requirement for this prestigious category is for the designer to have thirty-five looks per year, including day and evening-wear looks.

As well as having thirty-five eyes per year, the business must have fifteen or more employees and present their collections twice a year to the Chamber of the Haute Couture to “belong” to the Syndical Chamber for Haute Couture in Paris. Only a few houses get granted with the denomination of “Haute-Couture.” About eighteen members are included, such as the infamous Coco Chanel, Christian Dior, and Pierre Cardin.

For numerous years, Paris Fashion Week shows have been hosted broadly in the Carrousel du Louvre , a shop with iconic architecture located at the Louvre. As the week proceeds, hundreds of designers and brands host their shows and events at numerous events throughout the city. The fantastic Chanel shows by Karl Lagerfeld have taken place at the ravishing Grand Palais for the last seven years.

Numerous A-list celebrities and social-media influencers attend these shows not only for the insight of the seasons’ fashion but for the expected stylish looks captured by the press. Having such names at a designer’s show can be an asset to the success of their event. Many celebrities are part of a brands campaign, meaning that they most likely have a contract saying they will attend the said brands’ shows, wear the attire produced by the brand, and have their photo taken in the said brands’ clothing on the red carpet and the front row of the show/s.

Some influential names are paid up to six figures to attend the front row of a designer’s show. Celebrities also benefit significantly from attending this event, such as social media buzz bringing in more followers to their many platforms. In most cases, income from attending a designer show, paparazzi, and red carpet images are often idolized by fans surfaced across the internet for weeks on end, and much more.

As Paris Fashion Week 2021 has concluded, it set the foundation for the fall and winter season with trends such as streetwear. This prestigious event’s continuing influence on the fashion industry brings new trends and the inspiration of the exceptional designs made by prominently talented designers and brands. Fashion continues to flourish and impact the world as an inspiration for aspiring designers and encourages them to express themselves.