Brexit: What is it? Why is it Important? 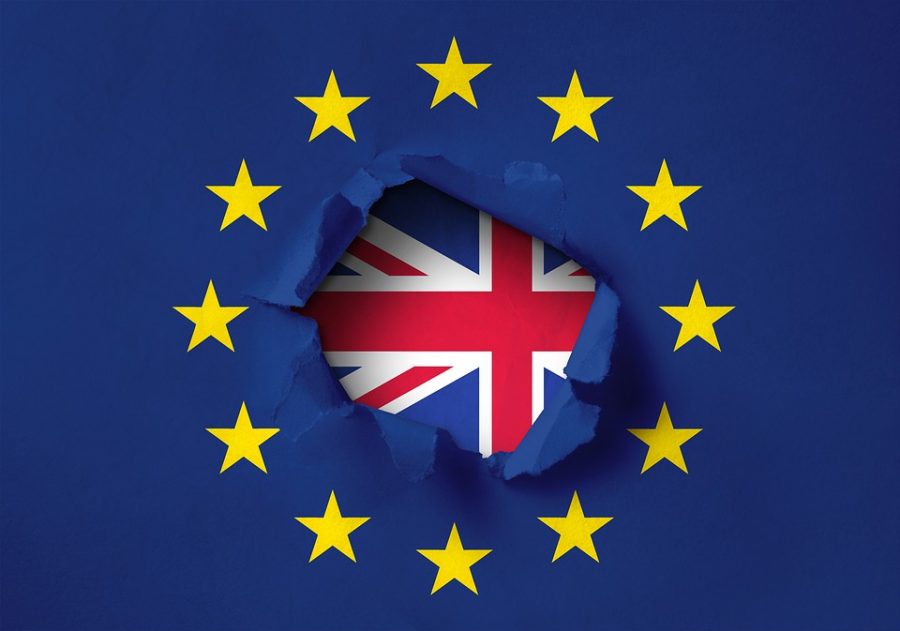 On March 30, 2017, the United Kingdom government gave the required two years notice of departure from the European Union.

Many people have probably heard the word “Brexit”, but probably have no idea what it means. I asked freshman Delilah Storball if she knew what Brexit was and her response was, “No, what even is that?.” Brexit isn’t actually a word, but it’s a play on words. It is a shortened version of British Exit.

According to the New York Times, Brexit is defined as “A portmanteau of the words Britain and exit, Brexit caught on as shorthand for the proposal that Britain split from the European Union and change its relationship to the bloc on trade, security and migration.” To summarize, Brexit is the act of Britain leaving the European Union due to three main issues: economics, immigration, and identity.

Let’s start with some background. You may ask what even is the European Union? The European Union is a group of 28 European countries that are tied together by economic and political partnership. This political aspect led the way for the use of the euro, which is the currency used in 19 EU countries, and allows citizens in the EU to travel and subside across European borders without a passport. The EU chooses its own parliament and makes decisions around things like trade, transportation, and environmental policies. So why would Britain want to leave the EU?

Stated earlier, the three main issues are economics, immigration, and identity. The economics issue consists of the UK sending money to Brussels, the headquarters of the EU. This money gets redistributed to various other states across Europe. The people of the UK who want to leave the EU believe these “membership fees” are too high, and that if the UK exits the EU, these fees can be used to benefit the UK rather than the EU. The immigration controversy is similar. Basically, any citizen of a country belonging to the EU can relocate and work in the UK without needing a separate work visa. Many people agree that this is good for the economy, but others complain that non UK citizens are coming in and using up scare public resources. The last main issue is the identity aspect. People in the UK don’t generally see themselves as European. The UK doesn’t even use the same currency as most of the EU. Since the UK is a member state, it must abide by various EU policies, some of which are ridiculous. That is why the UK wants out.

There of course are downsides to Britain leaving the EU. One, the process takes years, and Britain has already had trouble doing it. It caused two former prime ministers, David Cameron and Theresa May, to resign 2015 and 2019, respectively. It could also cause some serious economic problems because the EU is Britain’s biggest trading partner. There, of course ,would be immigration issues because it could mean that some British immigrants could lose their right to continue living and working in the UK, leading to deportation. Also, Britain would need to worry about passports and residency rules. Lastly there also is the threat of Brexit causing a breakup of the UK.

However, as of Jan 31, 2020, the UK is independent. They have cut all ties with the EU and Britain will now begin an 11-month transition period in which it continues to follow the EU’s rules and regulations, but is no longer part of political institutions. Now, Great Britain will have to wait and see if the trade deal will be ratified.